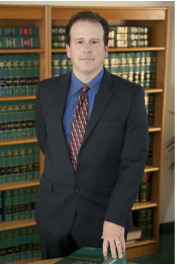 The Rhode Island Supreme Court licenses all lawyers in the general practice of law. The court does not license or certify any lawyer as an expert or specialist in any particular field of practice.